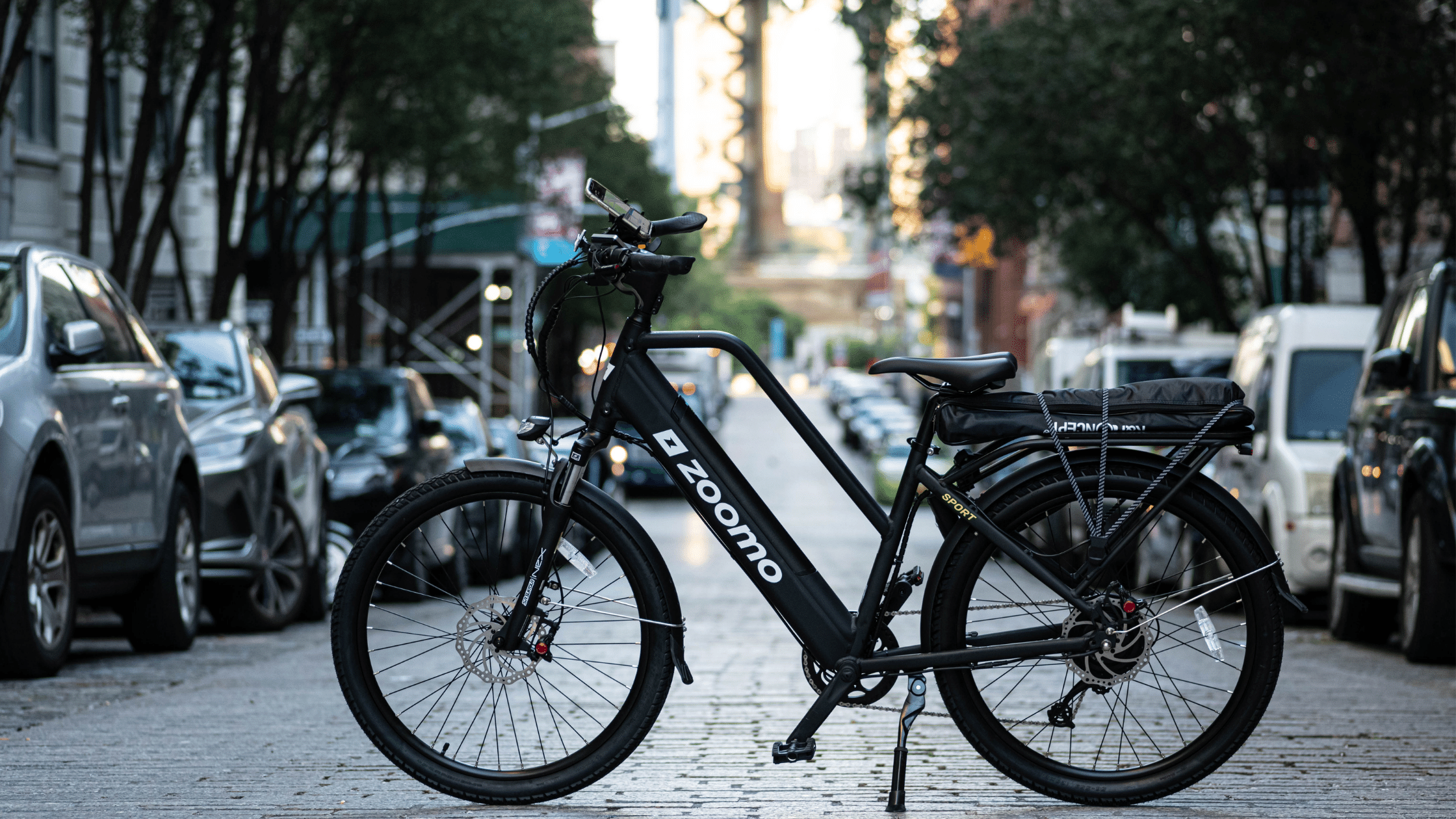 The Benefits Of Commuting Via E-bike In New York

E-bikes have boomed in popularity since the start of the pandemic, with sales up 145% in just one year. They are beginning to outsell all-electric cars* and have the capacity to completely revolutionise urban transit, and New York, you have embodied this trend.

As New Yorkers, you’re known internationally as trendsetters, always one step ahead of the game and this can be seen in your acquisition of the e-bike. Industry experts have identified that growth is not happening slowly, but rather multiplying at a rapid pace with what they assume to be around half a million e-bikes brought home in 2020 alone**.

If you have had your eye on one of these light electric vehicle’s (LEVs), then look no further. We put together this blog to investigate why this sustainable e-bike movement is in fact the most healthy, safe, efficient, affordable and ‘New York’ method of transport that you can get your hands on.

#1. A Lifestyle Fit For The Big Apple

By subbing out traffic burdened drives for an electrically-assisted outdoor ride, you are undeniably benefiting both your physical and mental wellbeing. E-bikes promote healthy lifestyles by getting you in the fresh air, mobilising your body and unconsciously facilitating mindfulness.

Don’t get it twisted though, you're not going to get a full on heavy breathing and sweaty workout, that’s where the ‘e’ in e-bike comes in.

With its electric motor, your bike is electrically-assisted with power to get you comfortably, safely and quickly to your destination without needing the energy or stamina of a conventional bike rider.

#2. No One Has Time For Traffic

When it comes to living in such a densely populated area, it will come as no surprise that over half of the car trips in these environments are just three miles, or even less***. This distance is just long enough to not want to walk and just short enough to resent sitting in an uber in traffic. With an e-bike, this problem is solved.

Instead of spending more time than necessary stuck in traffic or crammed in the subway at peak hour, change your commute to utilise an e-bike and get to work faster. An e-bike lets you skip the traffic by utilizing shortcuts, alleyways and bike paths to zoom past cars, buses and trucks, getting you to your destination quickly, safely and efficiently.

In order to truly test our hypothesis, that ebikes are the best way to get around bustling cities like Manhattan, we put together a visualization. This image illustrates how long it takes to get from different locations to the Empire State Building in NYC via different modes of transport. Our research was simply taken from google map routes at peak hour.

By looking at these estimated travel times we drew 2 main conclusions.

Firstly, New York has an efficient subway and train system, which is why our research illustrates that our commuters can get to their destination in a similar time frame when utilising MTA facilities or riding an e-bike. However, when it comes to the quality of this commute, this is where the e-bike overpowers public transport. It comes down to how willing you are to sit, or more likely stand, sardine style in essentially a moving cargo container at 8am in the morning or 6pm at night.

Secondly, as we hypothesized, our destinations were actually not too distant in terms of miles; however traffic elongated the trip three fold. At peak hour, the trips were up to three times as long as what it typically should be, making the commute basically un-drivable.

#3. Infrastructure In the City

New York has been classified as one of the top 25 most bikeable cities**** in the United States. The number of people commuting to work via bike will also possibly increase as a result of the e-bike infiltration into the market. With more bikes on the road, the pressure to develop the city’s bike infrastructure will also heighten.

This being said, development is already underway in NYC to make it an even more bike friendly city. At present bike paths trace the city, and riding is permitted on all main and local streets.

However, construction is also underway on the Brooklyn Bridge and the Queensboro to create safe two way bike lanes. The advocacy work done by the community, played a key role in these developments and are helping promote safe cycling infrastructure.

Since the rediscovery of the joys of bike riding, stimulated by the COVID-19 pandemic, it is likely bike friendly infrastructure will continue to multiply alongside the popularity of e-bikes.

#4. Cut The Costs From Your Daily Commute

Although the up front cost of an e-bike is more than your regular bike, it is dramatically less expensive than the cost of purchasing, operating and maintaining a car.

Alternatively, when it comes to public transport, you may be thinking the $2.75 you spend on a single bus fare can’t be beaten. However, similarly to coffee, when you need two of these a day, $2.75 quickly turns into at least $27.50 a week… without taking into account any leisure trips you may need like meeting up with friends.

Add up all these different costs associated with owning a car or catching public transport in New York, and you may as well buy an electric bike outright!

Better yet, some e-bike brands like Zoomo provide their riders with different flexible payment plans, so that you don't have to face the upfront cost all at once. Zoomo also provides free maintenance and servicing on their bikes, so you can also eradicate that fee from your consciousness.

Finding An E-bike, Fit For A New Yorker

Before you jump on any old e-bike, we recommend you do a little bit of web sleuthing before you invest.

New York is full of people.

It has upwards of 8 million inhabitants and acquired the nickname ‘the city that never sleeps’ due to the constant bustle of the city. In a city so full of life, and with so many people trying to get around, as you can imagine e-bikes are an envied asset and people will go to great lengths to obtain one. In order to minimize your risk of losing your bike, we highly recommend you investigate e-bike distributors who provide theft insurance, be it via prevention technology or recovery.

With the efficiency and convenience of an e-bike, once you get one it is hard to stay off it. When you are riding your bike constantly, in all kinds of weather, it is natural that your bike can suffer some kind of wear and tear. For this reason, it is in your best interest to seek out servicing and maintenance for a reasonable price, should your distributor not offer it for free.

New York is known for its freezing temperatures in winter, but this is not necessarily an e-bike obstruction. Make sure you find an e-bike built for all weather conditions including rain and even snow.

Finally, there are so many e-bikes out there it would be best to book a test ride and try out different bikes to ensure you're investing in the right one for your lifestyle.

If you’re looking for a one-stop shop, look no further than Zoomo.

Zoomo provides nex-gen smart bikes designed for power users. You can get your hands on a bike that is virtually theft proof with a motor lock, GPS and bike recovery service.

Our bikes are also designed and manufactured to be suitable for riding in all weather, including inclement conditions, to keep you as safe and comfortable as possible.

Get in-touch with one of our experts, or book a test ride now

Get to know more about Zoomo in
New York 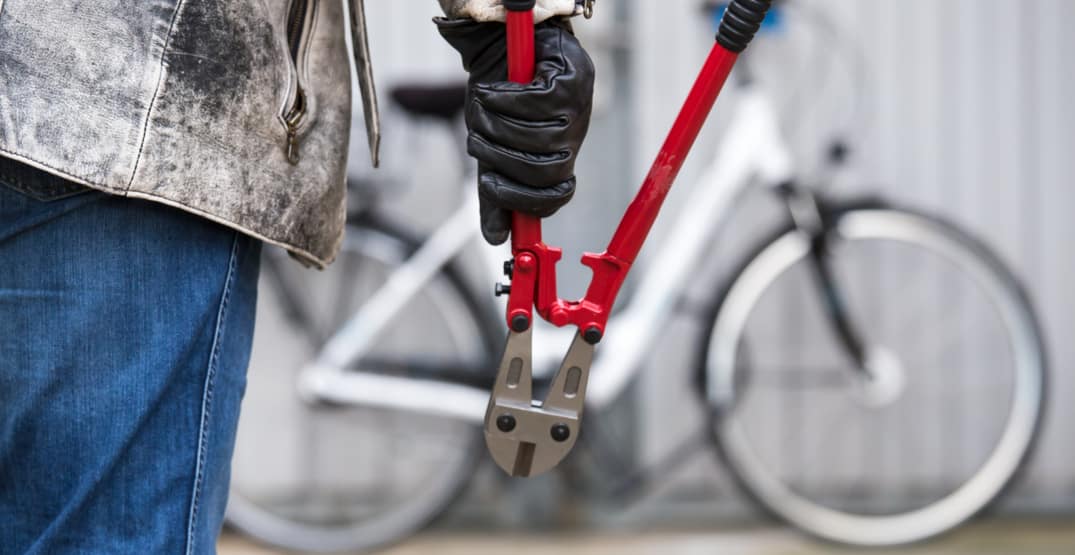 How to prevent Bike Theft 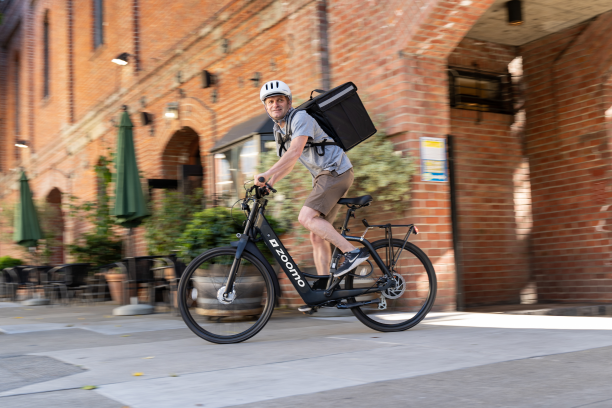 Coronavirus: What is contactless delivery? 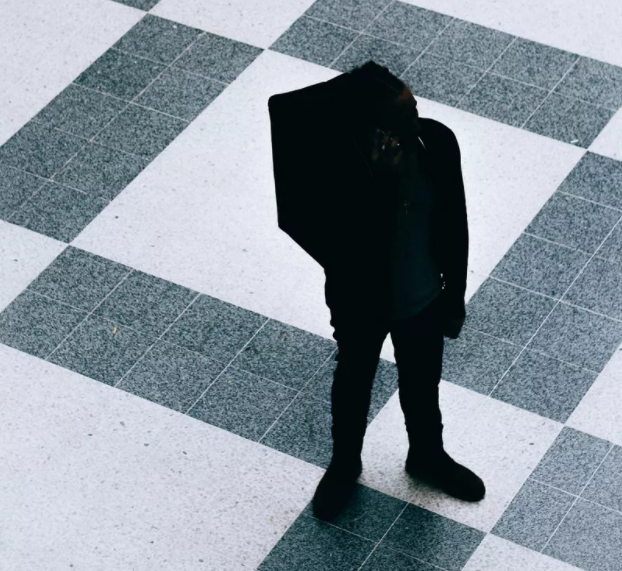 What Coronavirus Means For Delivery Couriers
No items found.