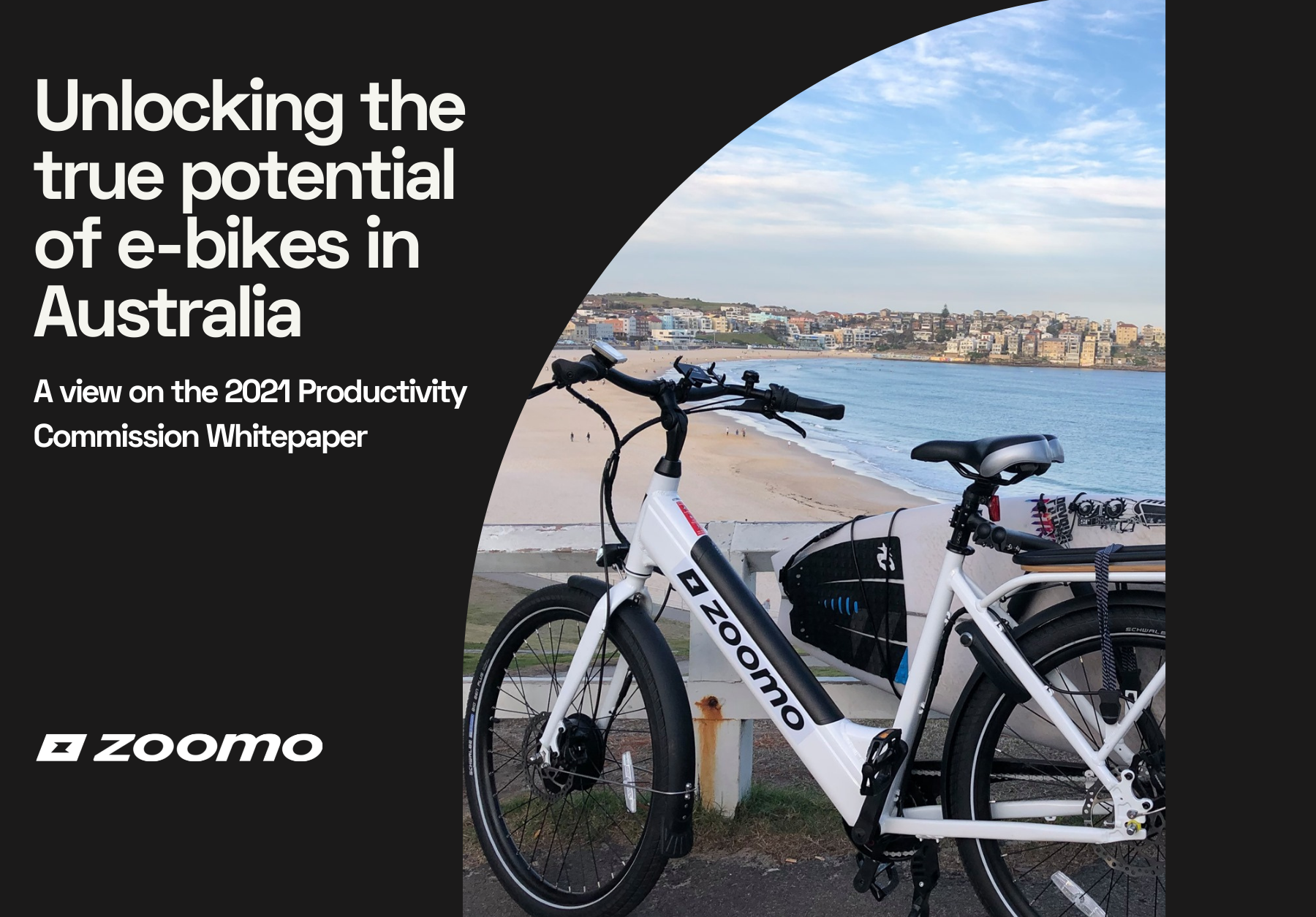 A view on the 2021 Productivity Commission Whitepaper

As we begin to scratch the surface on what true innovation in micro-mobility looks like down under, the unfortunate reality is that the potential of e-bike uptake for both consumers and enterprises are being hamstrung by unnecessary and outdated regulation. It is precisely for this reason that we welcome the recommendations spelt out in last week's Productivity Commission Whitepaper. Specifically, the Commissioners recommendations to encourage the use of innovative technologies such as e-bikes, and re-write the current speed limit rules which are directly hindering uptake.

The reality is that NSW has the potential to unlock a significant amount of economic and wage growth via better use of infrastructure, smarter legislation and fewer government constraints, which extends to the use of e-scooters and e-bikes.

The Risk: Falling further behind as a nation

Locally, we are falling behind the rest of the world when it comes to adopting and shifting to an electric future - a future that would see an increase in both productivity and environmental benefit simultaneously.

The current speed limit for e-bikes in Australia is 25km/h - which is markedly slower than our neighbors over in New Zealand and the United States (32 km/h).  It bears no mention that these mandated slower speeds dramatically reduce the number of workers who are willing to cycle to and from work.

Without changes to current speed restraints, subject to appropriate safety measures, e-bikes will not meet their full potential in Australia. Without appropriate speed capabilities, consumers and couriers will be pushed towards unsustainable, dangerous vehicles, and even worse, illegal and modified e-bikes - which are a grave cause for concern on our roads.

The proposed changes in regulation, as outlined in the whitepaper, will bring an abundance of opportunity to our nation. A nation that continues to champion climate change and has shown a fondness for electric vehicles. Key opportunities and benefits of changed regulations include:

Nearly half (47%) of car trips are 2.5 km or less in Melbourne, and in Perth, half (50%) are less than 5 km. If e-bike regulations changed, consumers would be more inclined to consider an e-bike as part of their journey mix for their commute, especially those who rely on petrol-fueled private cars to get home from various forms of transport (trains, bus, ferry).

Less cars on the roads equal less traffic congestion. Faster speed limits on e-bikes have the potential to encourage consumers to make the switch to cleaner, and more efficient modes of transport. It also removes the barrier of finding parking, a pain point for anyone who has ever existed, as well as lowering the costs of travel (petrol, parking, tolls etc).

Current speed restrictions on e-bikes are hindering innovations in the sector, innovations that our global counterparts are benefiting from at this very moment. Unless the state governments take up the recommendations spelt out in the report, we are restricted by the technology we can integrate in our bikes locally. This is concerning, especially given that transport is the nation's third biggest and fastest growing source of greenhouse gas (GHG) emissions, and we continue to face political pressure from global leaders, urging Australia to have a stronger, and more clear, climate ambition.

E-bikes have become a crucial part of the delivery business model. We continue to see burgeoning newcomers in the space and new sectors emerging in the boom including  the on-demand grocery delivery sector (10-15 minute order-to-door delivery), which is enabled entirely by efficient transport modes like e-bikes. And it’s no wonder, because e-bikes are clean, nimble, efficient and speedy (when they’re not in Australia). Updated speed limit regulations, with safety considered, will dramatically revolutionse the last-mile delivery sector - a sector that is expected to grow by 78% globally by 2030.

We’ve all been guilty of the frustration experienced when stuck behind a slow cyclist. Updated speed regulations will undoubtedly make cyclists more convenient to share the road with, meaning a safer experience for all. Re-writing the rules would be a step forward to a more democratised road.

The true potential of light electric vehicles is tremendous. A quick glimpse at New Zealand, the United States and Europe and we can see how these innovations are changing the future of transport and cities.

At Zoomo, our vision is to transition every urban mile to light electric vehicles, and as a result, build carbon neutral cities. But the reality is, Australia cannot achieve the productive, clean and efficient cities we deserve, unless the state governments take up the recommendations outlined in last week's report.

So Australia, let's hurry up and speed-up our bike regulation! 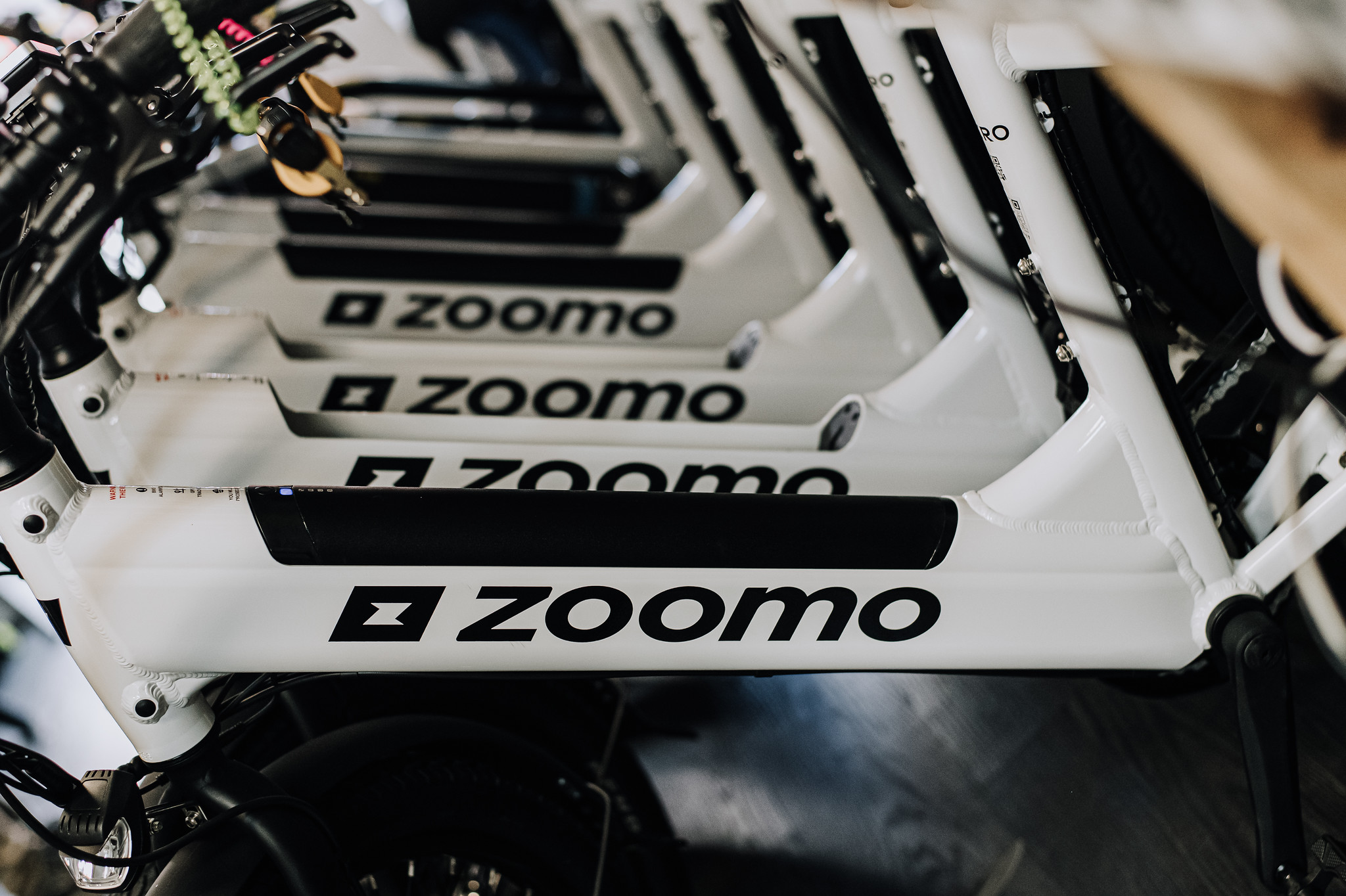 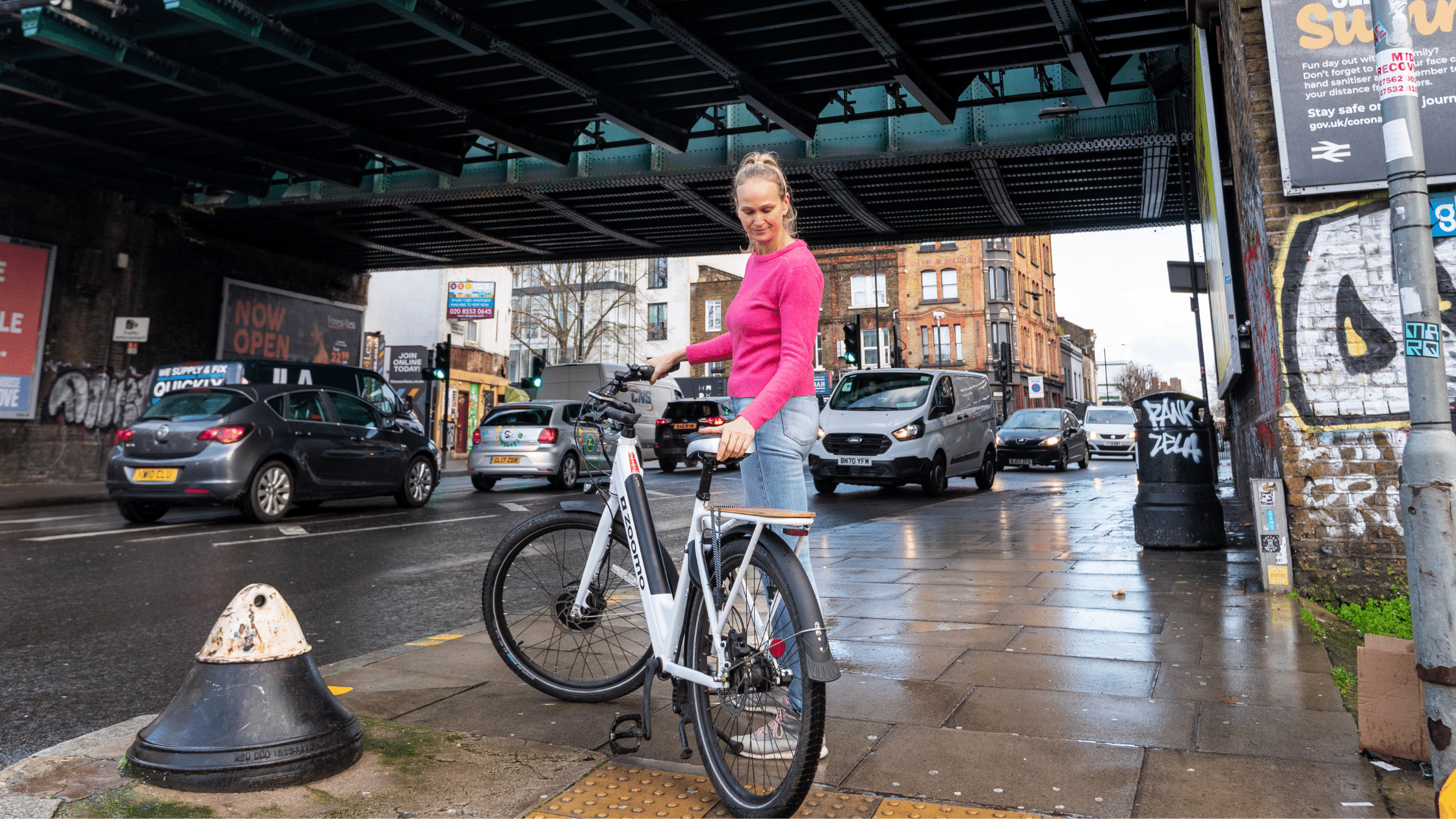 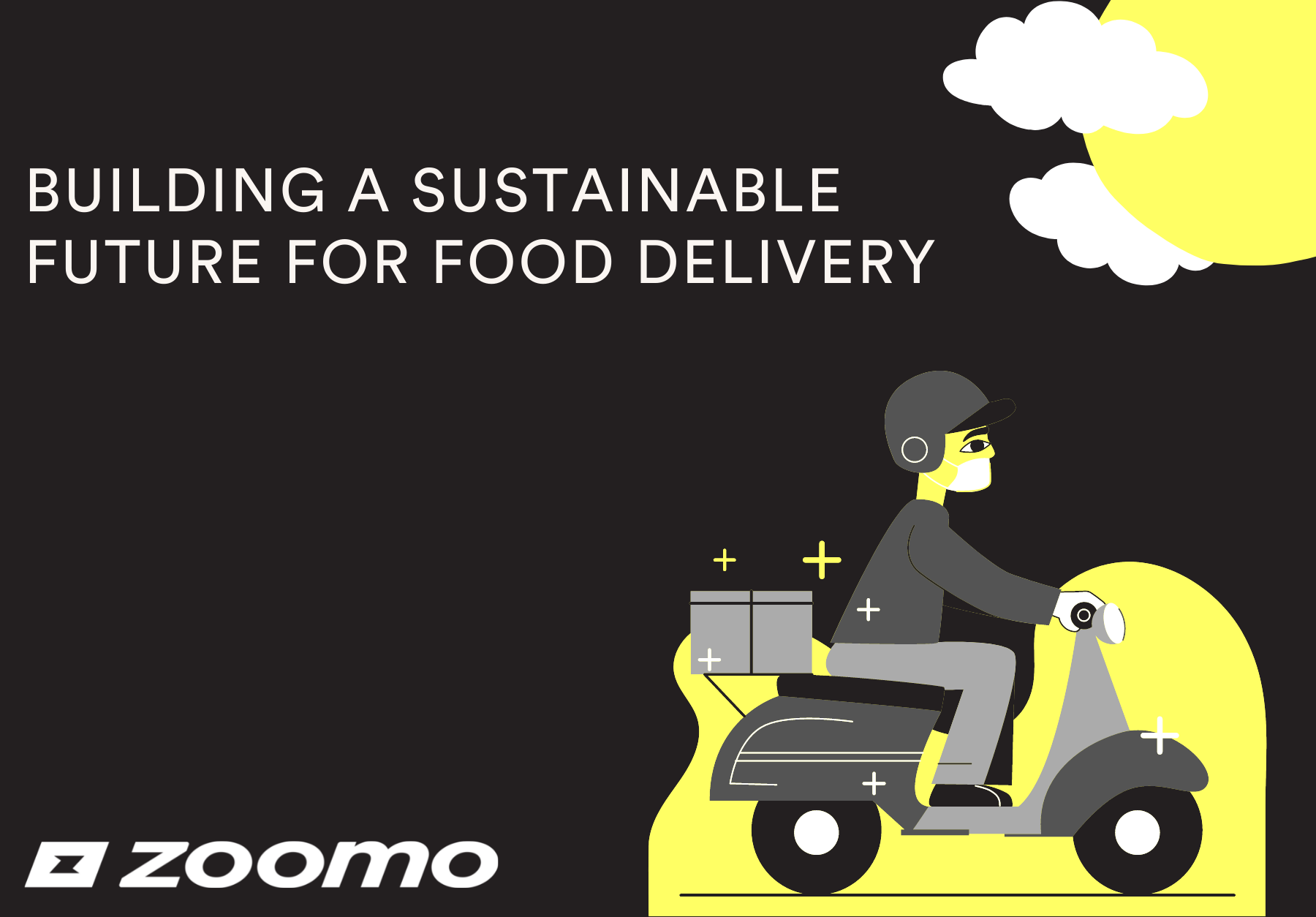 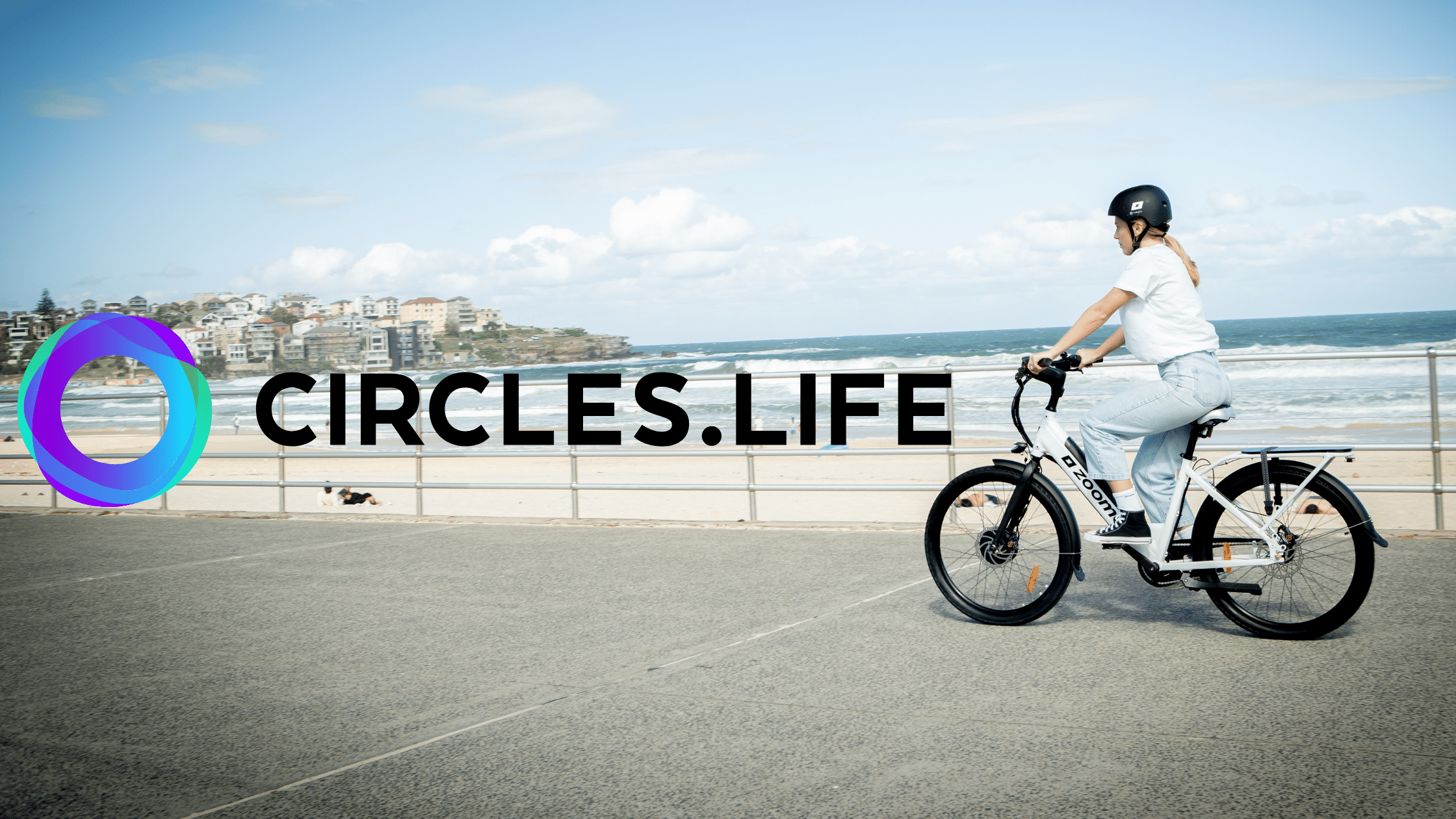 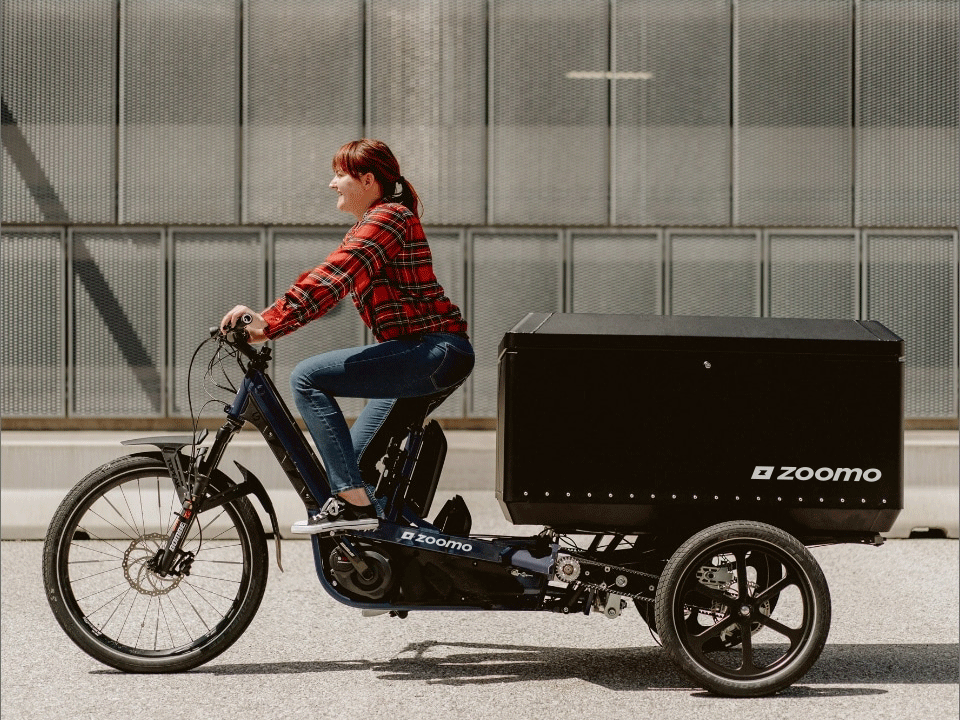 Riding The Wave Of Change - The Rise Of Electric Cargo Trikes 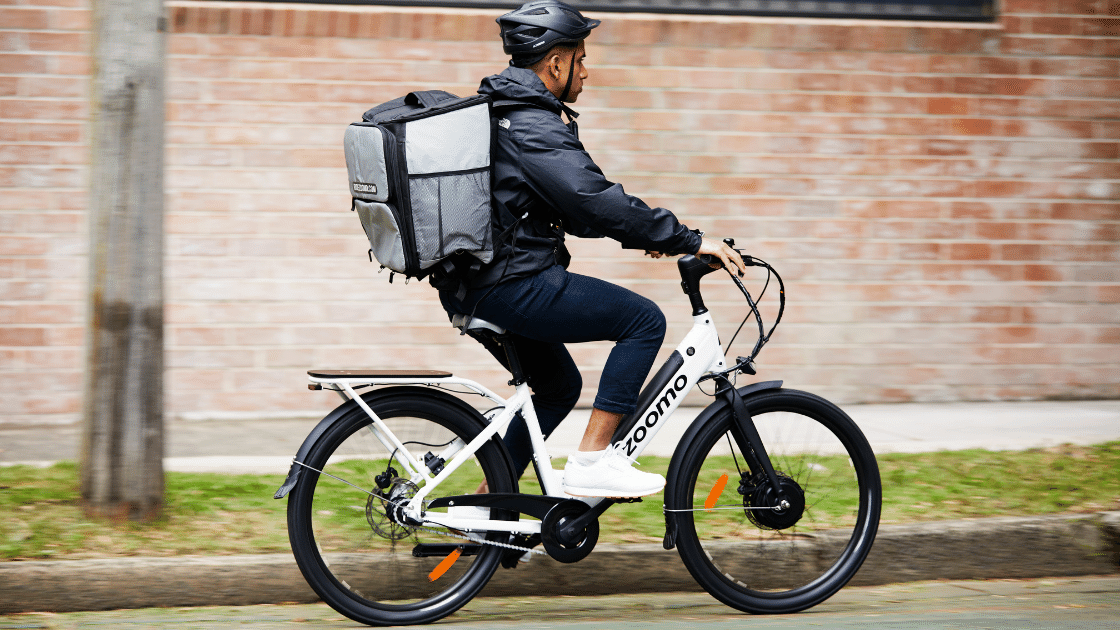