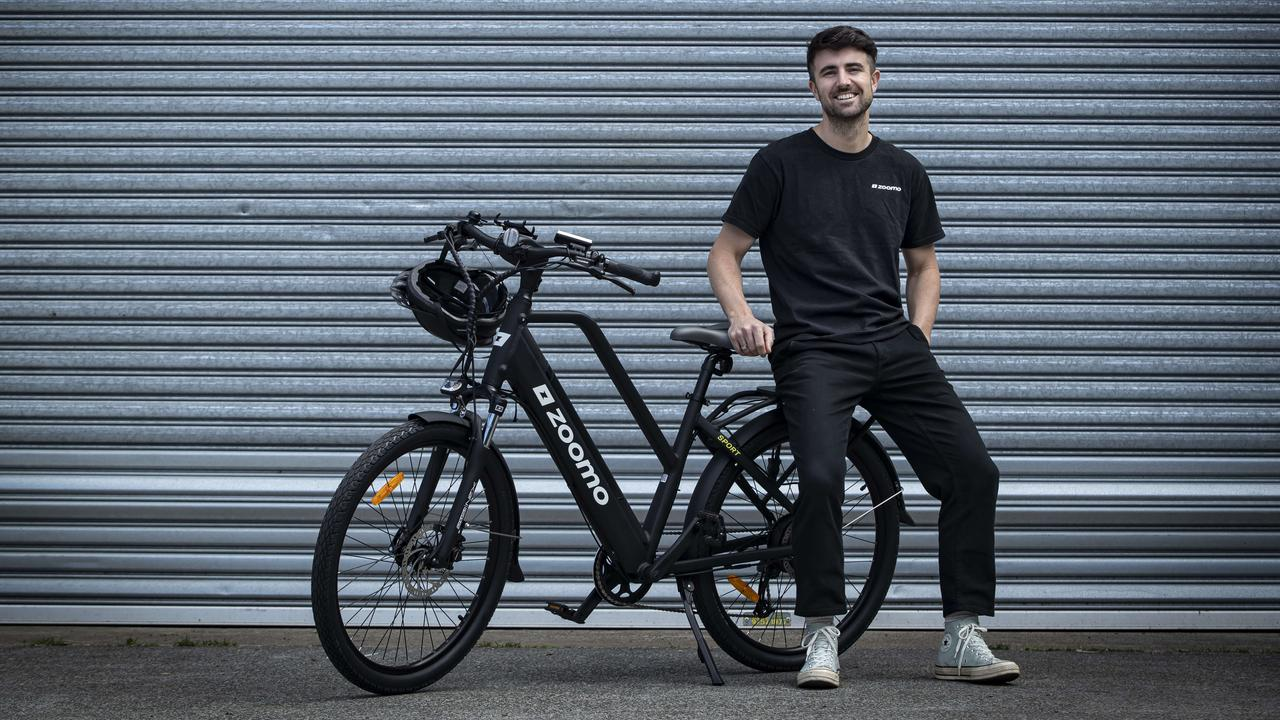 ●     The key executive hires support Zoomo’s continued global expansion, with the team nearly tripling to more than 400 over the past 12 months

SYDNEY - 21 April 2022- Zoomo, the world leader for electric last-mile delivery vehicles, today announced the appointment of three new additions to its executive leadership team as the business continues to accelerate its growth globally.

Jules and Alan both previously held senior executive roles at top tier mobility companies in the United States, showing the increased ability of Australian tech startups to lure top talent from the US tech hubs.

The new senior appointments come off the back of Zoomo’s recent Series B US$80M funding round, with each addition set to support a specific need for the business’ global growth.

Jules Flynn, COO, Zoomo, brings over seven years of experience in the micromobility industry, including running micromobility programs such as New York's famed Citi Bike program and Lyft’s bike and scooter program across the United States. Jules also currently sits on the board for the Institute for Transportation & Development Policy (ITDP),a global non-profit organisation that focuses on sustainable and equitable urban transportation.

With his experience, Jules will oversee Zoomo into the next level of its growth, specifically focusing on driving excellence within business operations. He is based in Melbourne.

“Zoomo is at the forefront of a powerful movement to electrify and right-size urban logistics for the benefit of our cities and our planet, and I’m thrilled to be joining the outstanding team at Zoomo in that work. I look forward to bringing my experience working in large scale transportation operations to this exciting stage of Zoomo’s growth,” Jules commented.

Jules will take on the role previously held by Co-Founder Michael Johnson, who will progress into a newly createdChief Revenue Officer role. As CRO, Michael will be responsible for cultivating and growing customer relationships, building deeper connections with existing and prospective partners and securing new deals to drive Zoomo’s top line.

“Our new hires offer an incredible opportunity for me to dedicate my focus on building out our enterprise sales, which drives over half of Zoomo’s revenue, and working with existing customers to create the most compelling offer and ensure their success in this rapidly growing space. Zoomo’s B2B offering is a function of business that I've helped develop closely over the past year and half, and I look forward to continuing that momentum,” says Michael.

Michelle Crocker, VP of People & Culture, Zoomo, brings over eight years of experience working with businesses to solve strategic and operational challenges and opportunities.With this experience, Michelle will lead the maturation and growth of Zoomo’s HR function globally as the business continues to scale at a rapid pace. In addition to her experience at Bain & Company, Michelle was previously a lawyer at King & Wood Mallesons. Michelle is based in Sydney.

“I'm so excited to be joining Zoomo at a time of significant growth to support the continued evolution of Zoomo's people and culture strategy. People are at the heart of Zoomo's e-bike products. It's people that are re-imagining what bikes can do and it's people choosing to ride them or rely on them for last-mile deliveries. I look forward to bringing my experience in organisational design and future of work strategy, to help grow Zoomo's ambitious people mission,” said Michelle.

Alan Wells, VP of Product, Zoomo, has 15 years of product management and engineering experience in the automotive, technology and micromobility sectors. He has previously held product leadership positions for self-driving technology at both Uber ATG and Cruise, and served on the leadership team for the JUMP e-bike and scooter business.

With this experience, Alan will be responsible for crafting and managing Zoomo’s global product portfolio strategy and will lead the businesses hardware and software function to deliver high-quality products and experiences for Zoomo’s wide-ranging customer segments. Alan is Zoomo’s first San Francisco based executive.

“Light electric vehicles are already transforming the way we move people and goods around cities, and yet we’re only just scratching the surface of what is possible with a fully integrated hardware and software solution purpose-built for urban logistics. Zoomo is the clear leader in this market, and I’m excited to bring my experience working on software, vehicles, and advanced technologies to help build the future of sustainable transportation for cities,” said Alan.

The new senior appointments speak to the increasing maturity and acceptance of Zoomo’s unique business model.

Since the business was founded in 2017, Zoomo has expanded its operational presence to 16 cities in seven countries across the world. In 2021 alone, Zoomo grew 4X globally and launched in three new countries (France, Spain and Germany). Zoomo currently has more than 400 employees across the globe.

Read more:
Get in touch 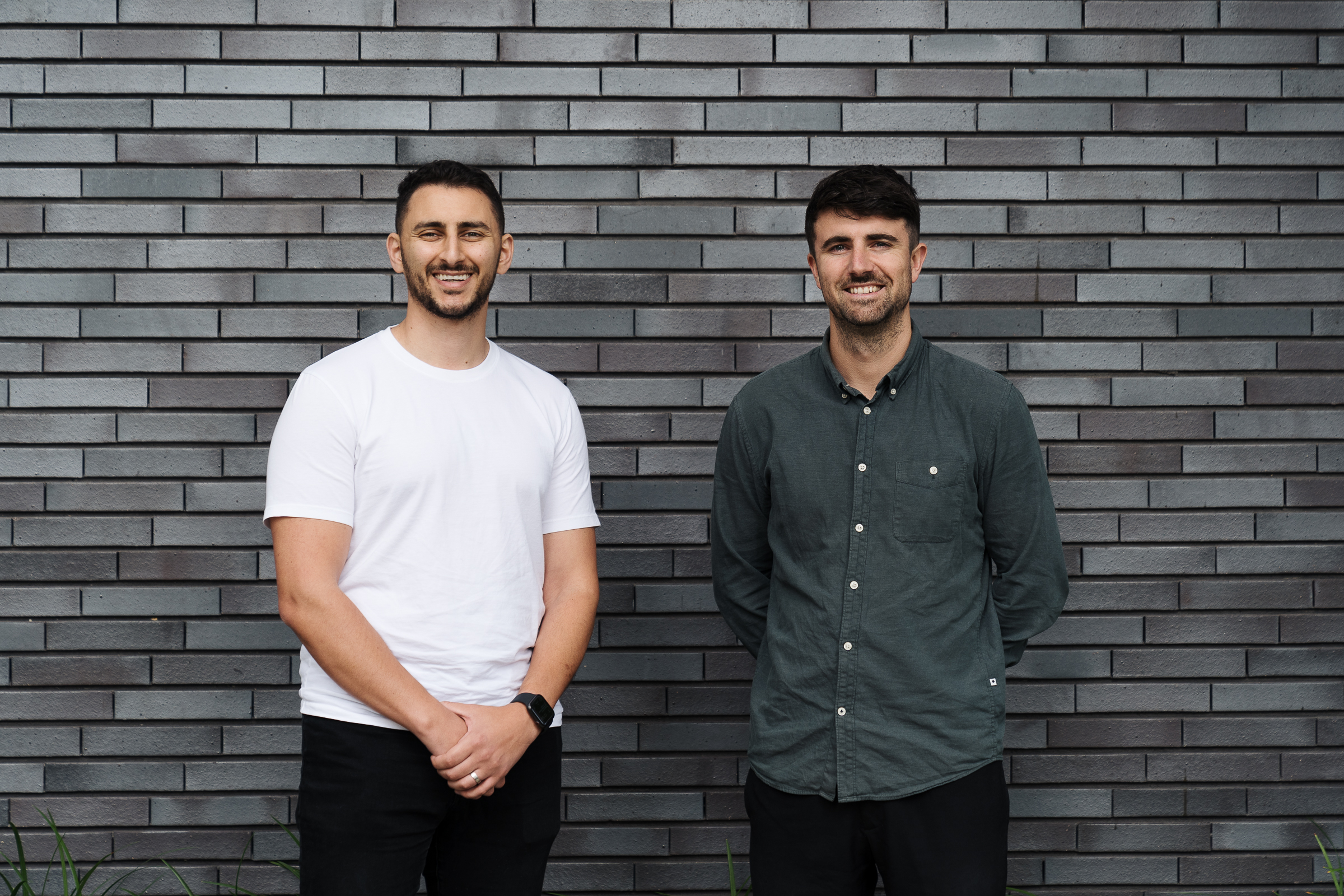 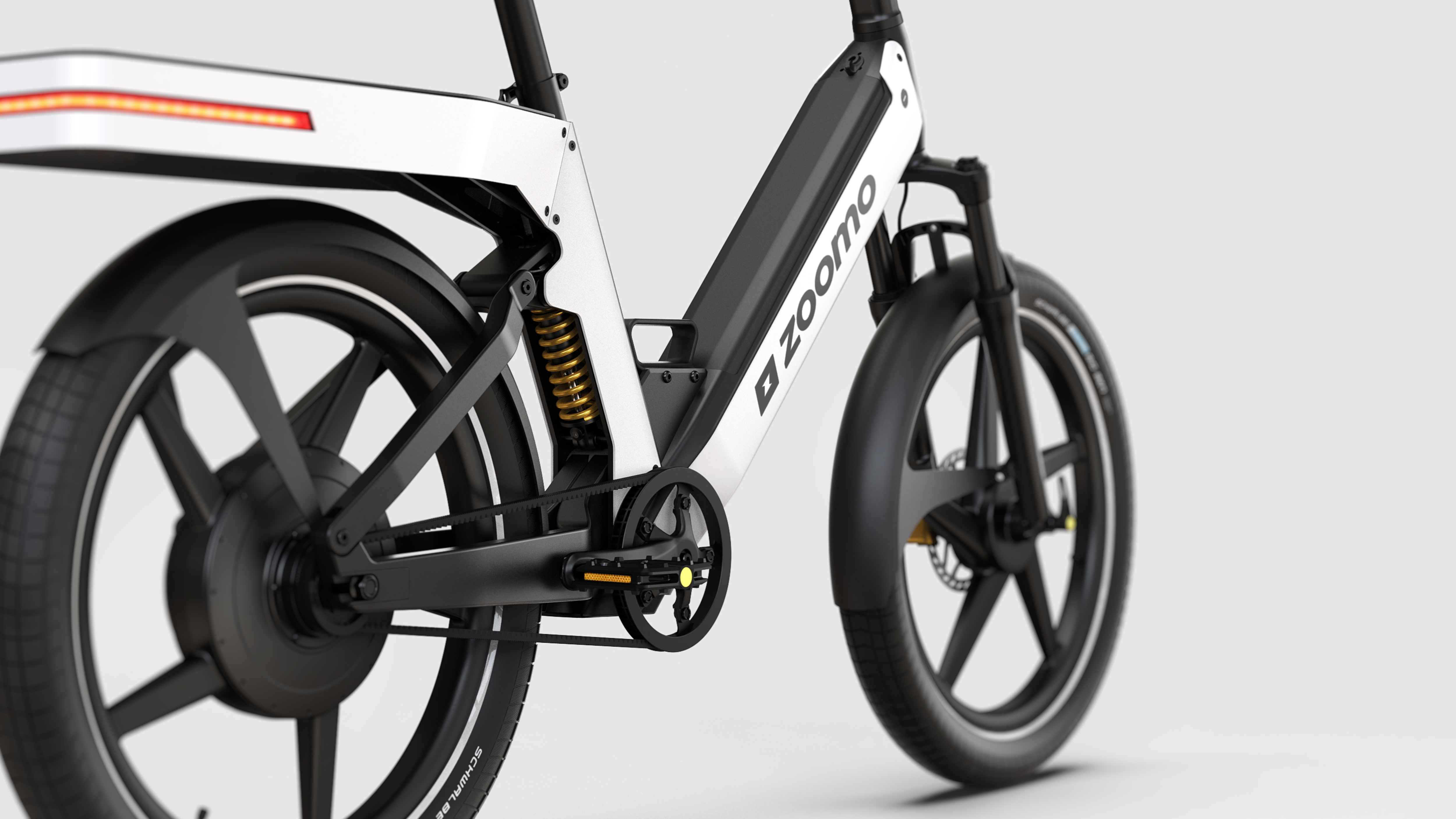