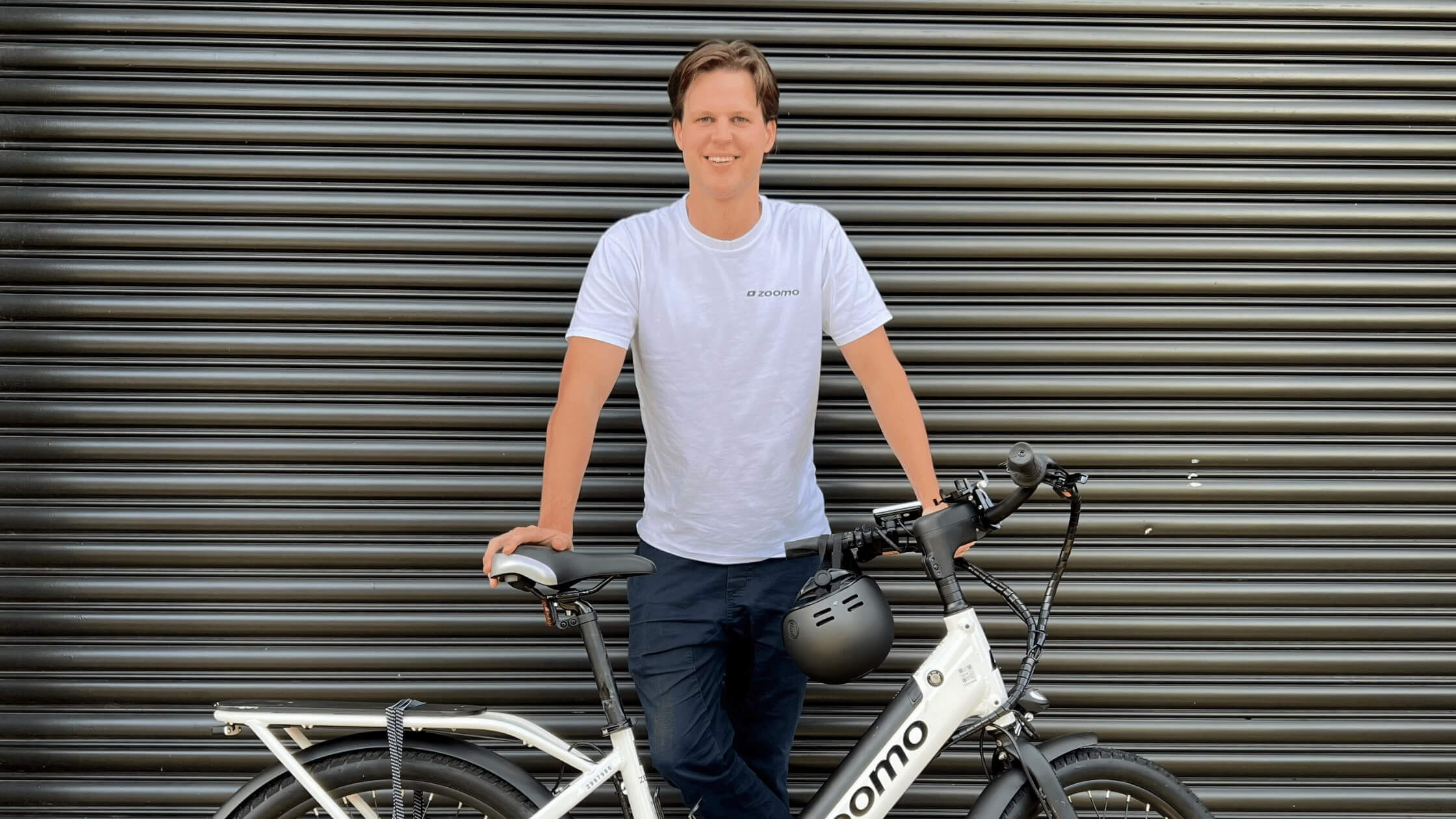 At Zoomo, our people are the secret sauce to our success. Zoomers are a bunch of passionate, motivated and purpose-driven individuals all working towards the same mission of transitioning every urban delivery mile in light electric vehicles.

Our #HumansofZoomo blog series aims to shine a light on Zoomers around the business, and the different skills and roles that make Zoomo what it is today.

In today’s #HumansofZoomo blog we catch up with Seb Gould, Zoomo’s Senior Commercial Analyst. Seb shares what a typical work day looks like for him, his proudest moment at Zoomo and a delicious side hustle!

Tell us a bit about yourself?

Hey I’m Seb, a Senior Commercial Analyst for Zoomo based out of Sydney. I’m a huge fan of start ups and side hustles which is why Zoomo has been the perfect fit for me. In my spare time I’m either working on my baked goods company that I run in New Zealand or playing for the Sydney Harbour Oysters rugby club which was started by some friends during the pandemic. I love to stay busy!

What does a day in a life look like for you at Zoomo?

My role is all about pricing and making sure Zoomo is profitable. We are growing so fast globally so there are a lot of bespoke pricing requests that take up most of my time. After making my way through those and talking some rubbish in the office, I like to dive deep into our data to try to get a deeper understanding of the true costs to run a business such as ours.

What project are you most proud of at Zoomo?

Probably my operating cost model. Many people wouldn’t even know it exists but it underpins a lot of Zoomo’s pricing. This model tries its best to account for the intricacies of how Zoomo runs and has the flexibility to plan for different scenarios. It is constantly being tweaked but it has really allowed me to take a more proactive approach to our pricing.

What are your top tips for someone arriving for their first day at Zoomo?

‍Be curious! There is a lot happening at Zoomo and people really appreciate it when you show interest and lend a hand. Sometimes you learn the most and gain a different perspective from engaging with other parts of the business, especially the teams on the ground! The bike is the core of the business, build one, ride one and repair one, it gives you a greater appreciation for everything we do here at Zoomo.

Rapid fire round - give us the first answer that comes to mind when we ask these questions:

We currently have a bunch of open roles across all markets. If you are interested in becoming a Human of Zoomo yourself, and are also keen to help us accelerate cities to carbon neutral, head to our Careers at Zoomo page.

Get to know more about Zoomo in
No items found. 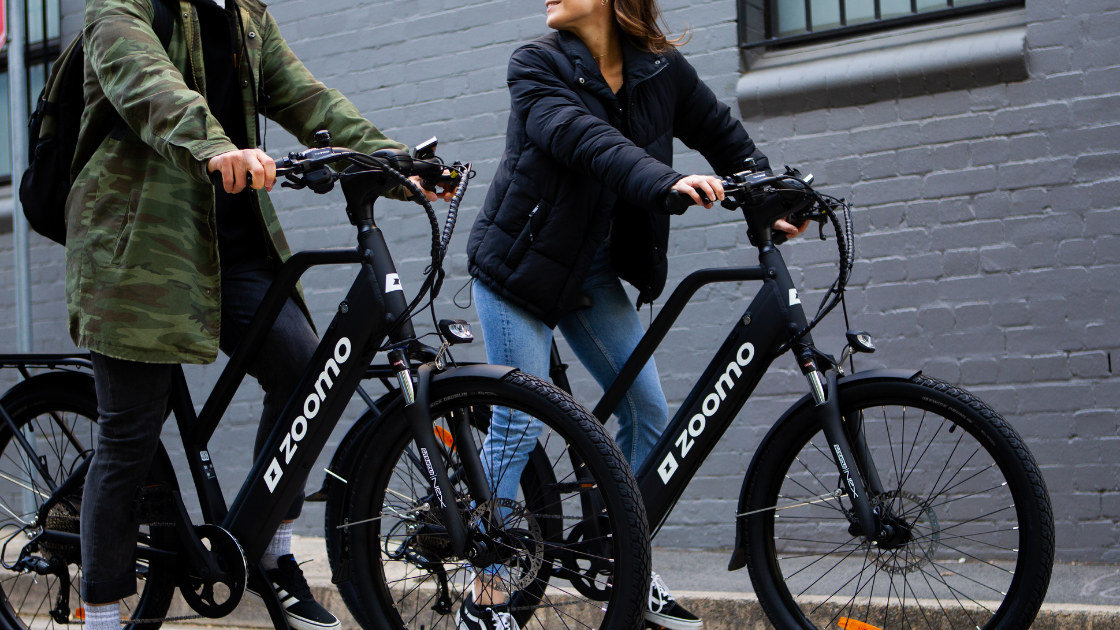 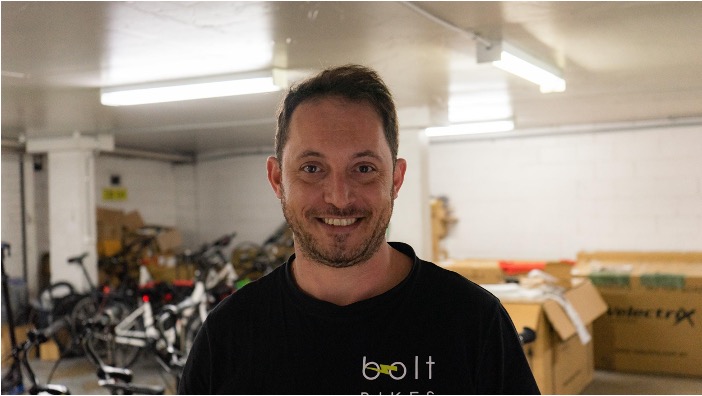 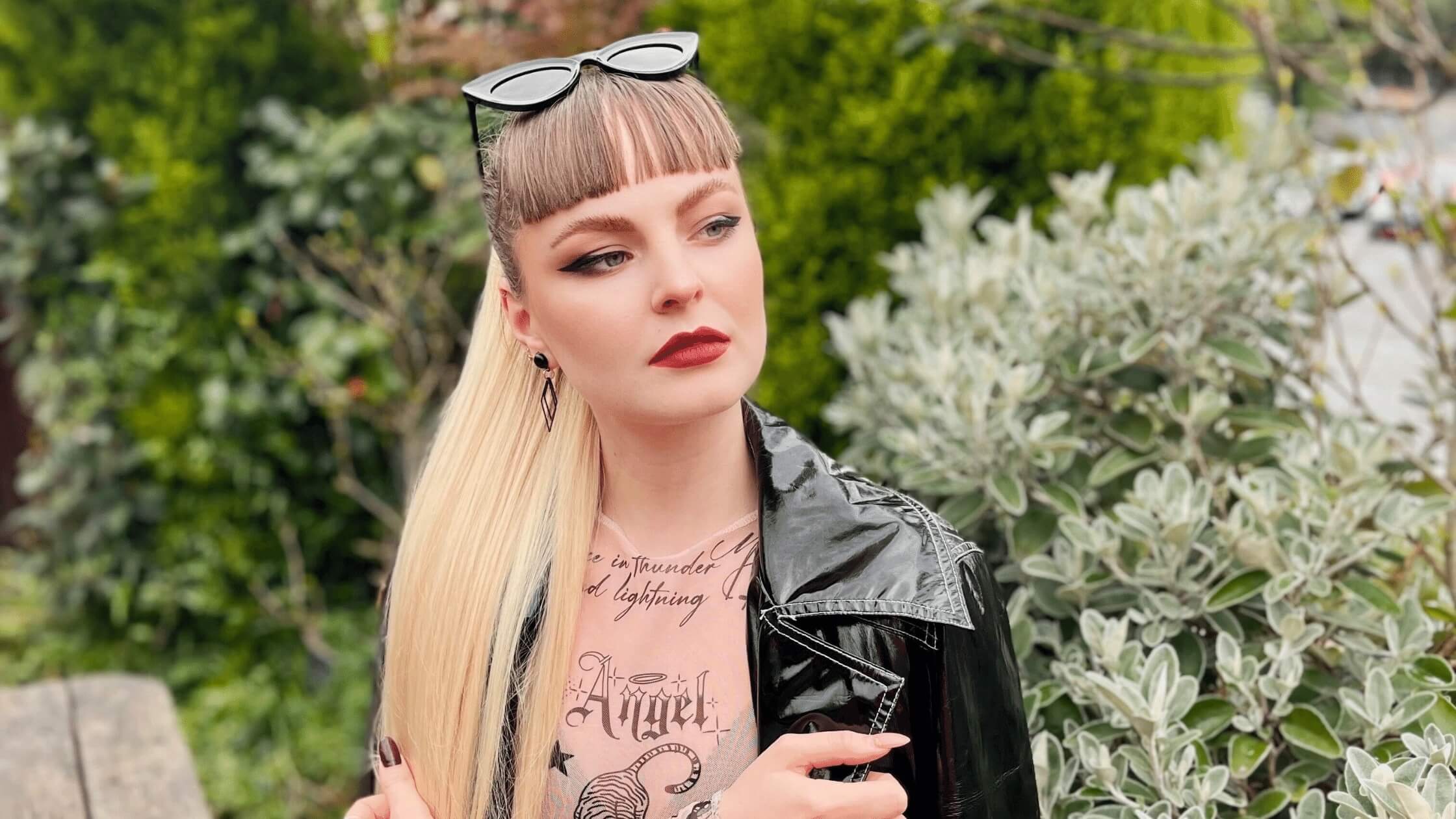 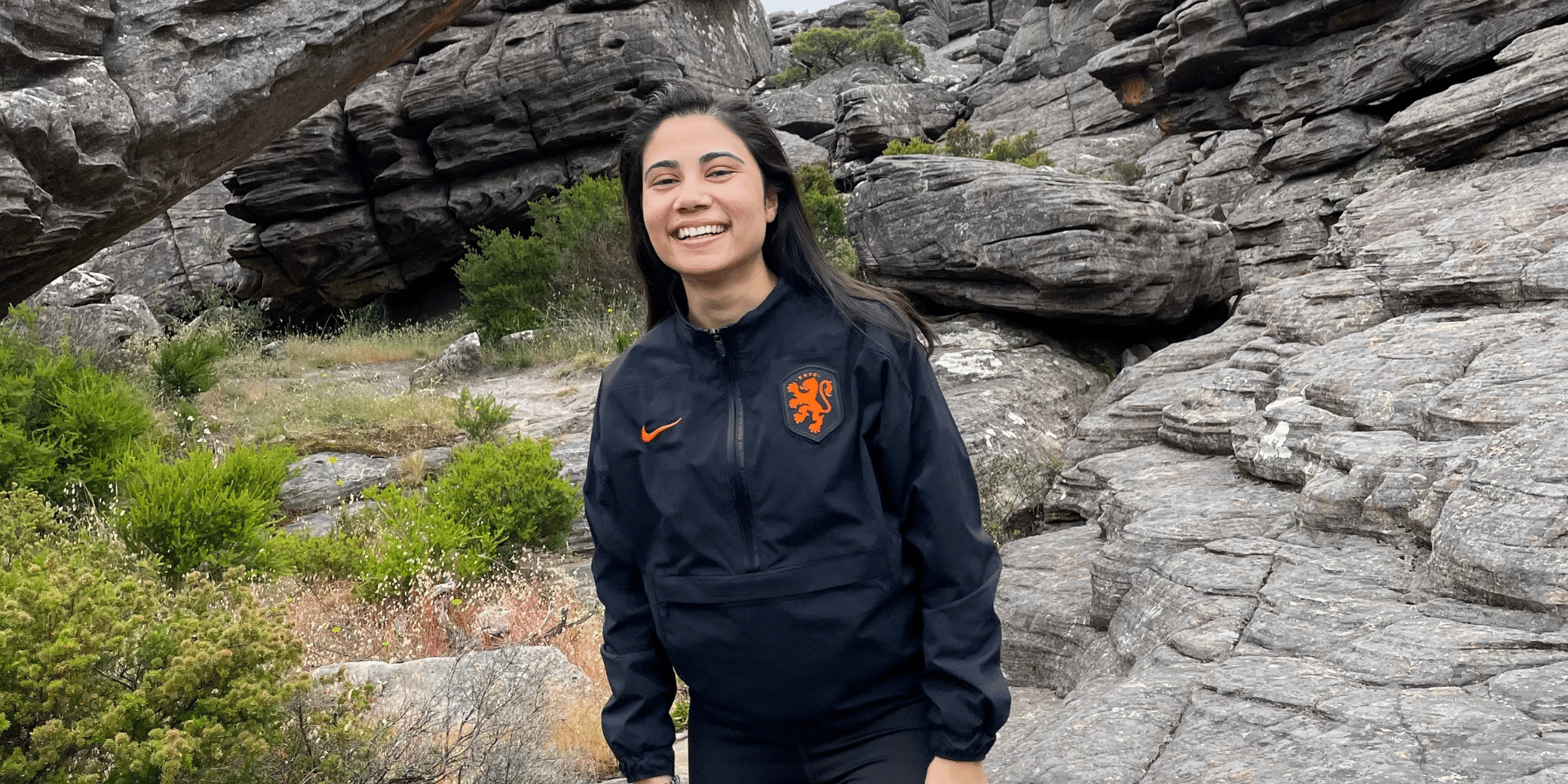 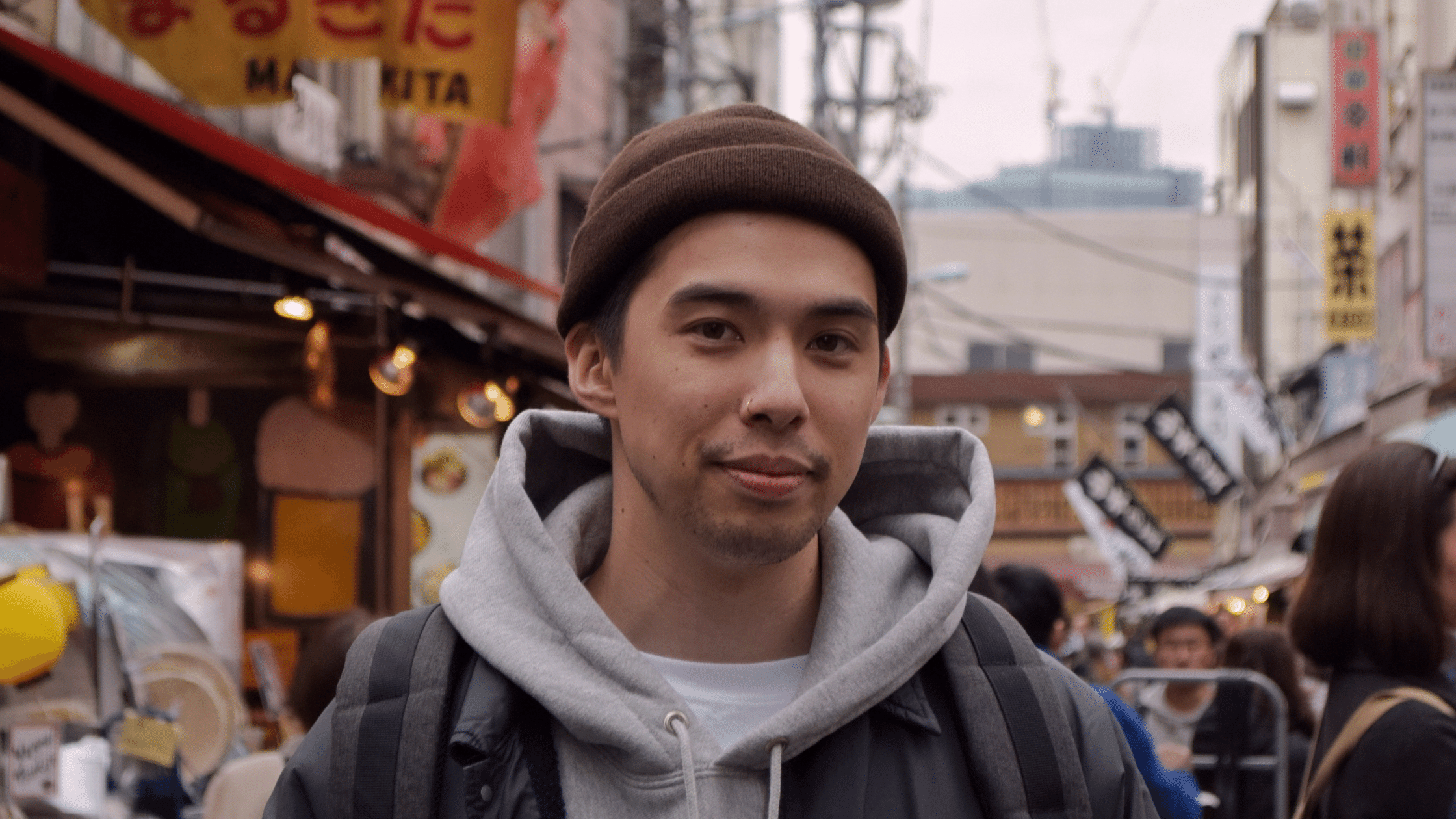 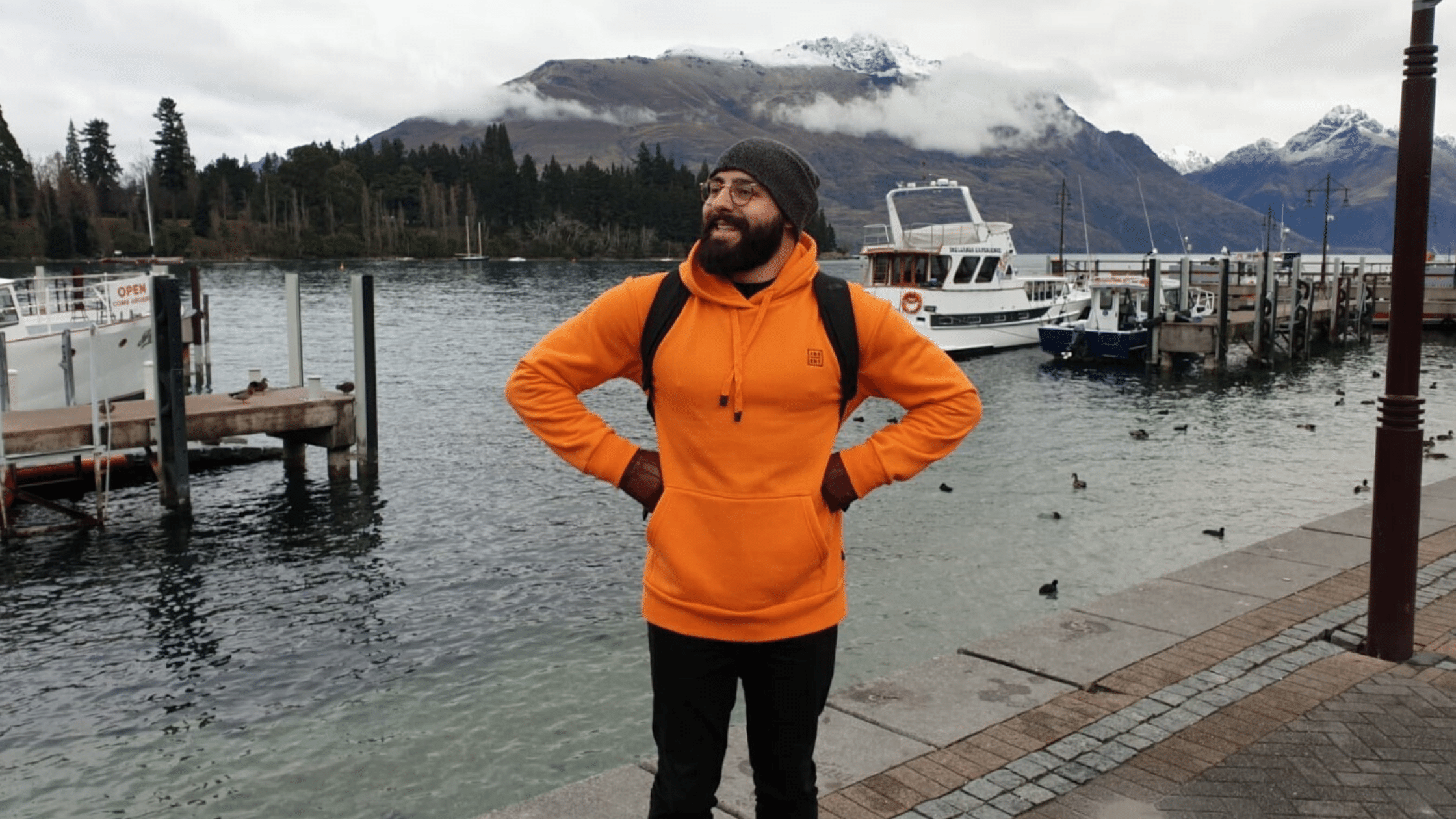