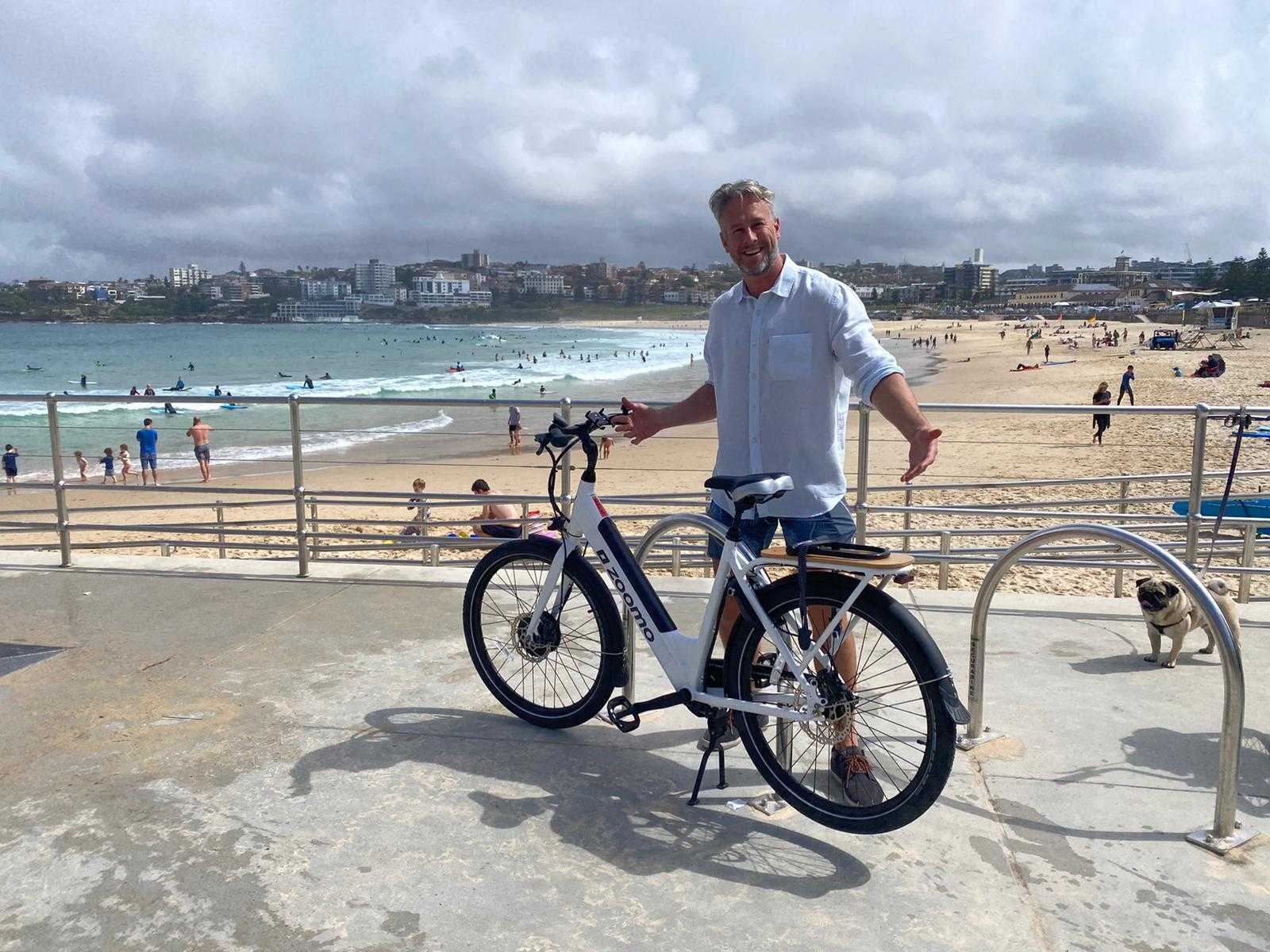 Travel Smarter Around Sydney’s City and Beaches Via E-bike

Sydney is one of Australia’s most populated cities, with around 5.3 million people calling the coastal town their home. With beaches scattering its edge and iconic landmarks like the Opera House and the Harbour Bridge, Sydney is renowned as a highly desirable place to live which, naturally, comes with traffic.

Whether it's commuting to work or trying to test your luck finding a spot at Bondi Beach between September and April, parking and traffic can be a SydneySiders' worst nightmare!

A New, Faster Method of Transport

If this is you, don’t stress, we have a better way for you to get around. It’s cheaper, faster and better for you and the environment. Ditch the traffic and join the thousands of Aussies who are getting around Sydney’s bike friendly streets on e-bikes.

The average Australian spends more than 7 hours a week travelling to and from the office. Considering what a large proportion of your life this adds up to, you may want to consider an alternative mode of transport like a Zoomo e-bike.

E-bikes: No Pain and All Gain

Say goodbye to sitting on the bus (or watching it drive past you with no space for more passengers). No more traffic jams at peak hour. Put that cab money back into your wallet. The solution is simple, change your daily commute and ride an e-bike around town.

The City of Sydney and NSW Government are continuing to install a variety of infrastructure to facilitate cyclists across the city. With new bike links and pop up cycleway connections, Sydney continues to become more and more bike friendly!

When it comes to the entire travel process, Zoomo e-bikes offer a much quicker alternative to cars and public transport, allowing you to forgo incidental delays with traffic-dodging routes through parks and alleyways. E-bikes also provide countless parking options, often right at the destination’s front door.

E-bike travel is largely free of commuting time-wasters; which can be seen through the comparison table below. We compiled a comparison table of average trip duration from popular Sydney suburbs to the CBD at peak hour, and the results overwhelmingly favoured our bikes.

Commuting via e-bike gets you to your destination both quickly and safely, while also facilitating physical activity and benefiting the enviornment! Zoomo e-bikes emit 10x less C02 Emissions than a car.

‍
Zoomo e-bikes are electrically assisted, which means you can ride faster and longer with less effort, even taking on big hills without breaking a sweat.

Our bikes are designed with your comfort and safety as our main priority. They are created using high quality materials and advanced technologies, with batteries that last for up to 9 hours giving you peace of mind when commencing any commutes.

Plus, with Zoomo, all service and maintenance is included in your rental fee, which means your bike will always be in tip top condition and serviced by an expert.

Find out more about our bikes and plans, and choose the right one for your commute. 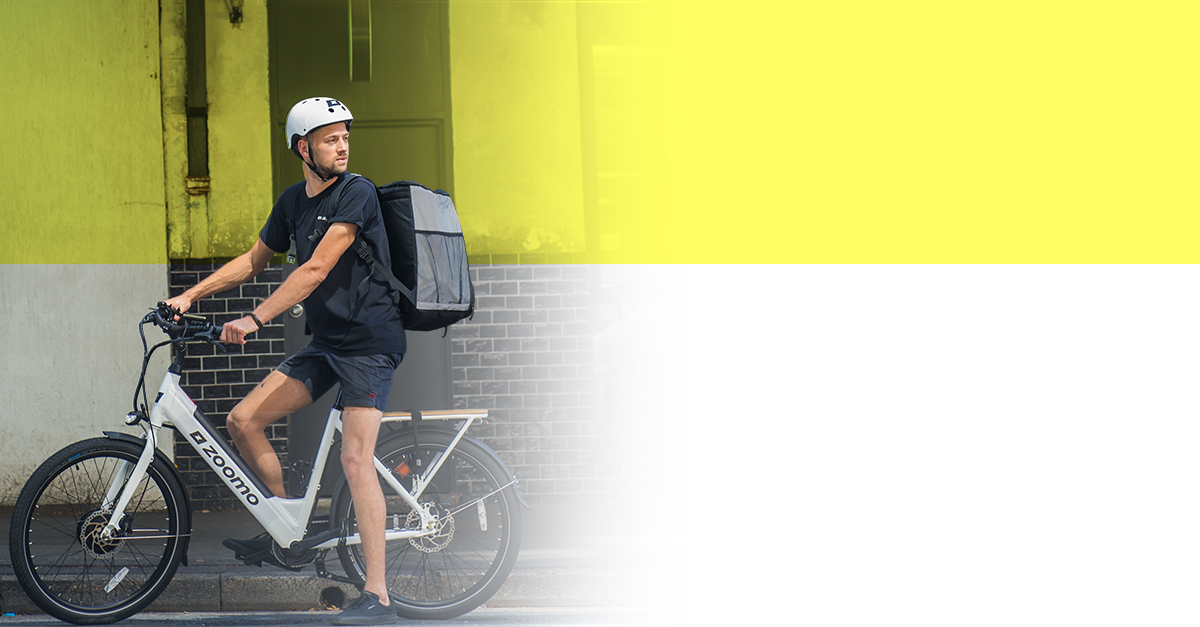 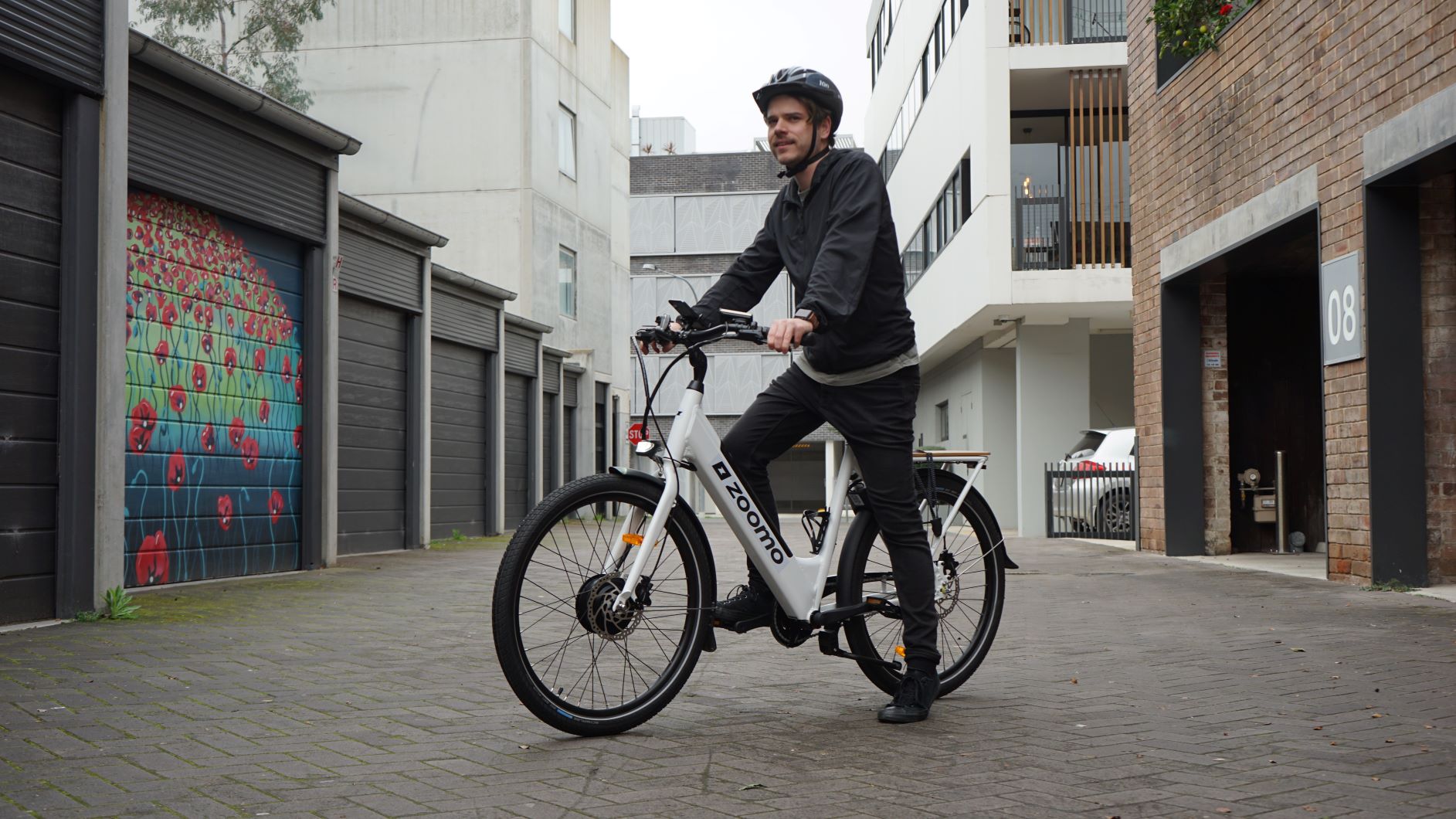 How to ride an e-bike safely 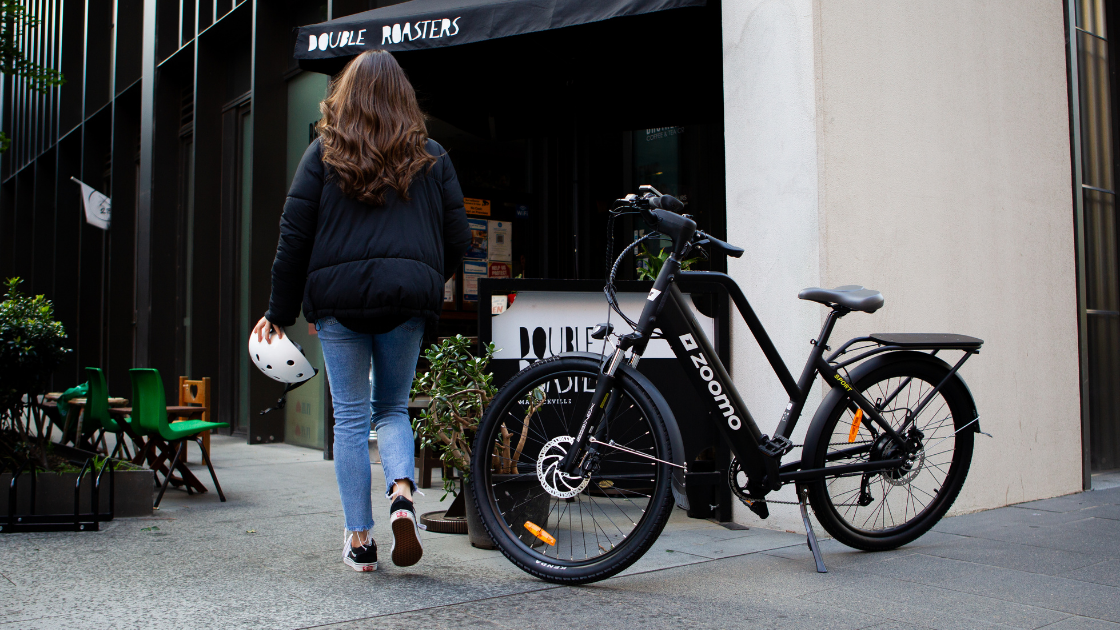 Why Commuting in Brisbane by E-Bikes in 2022?
No items found.