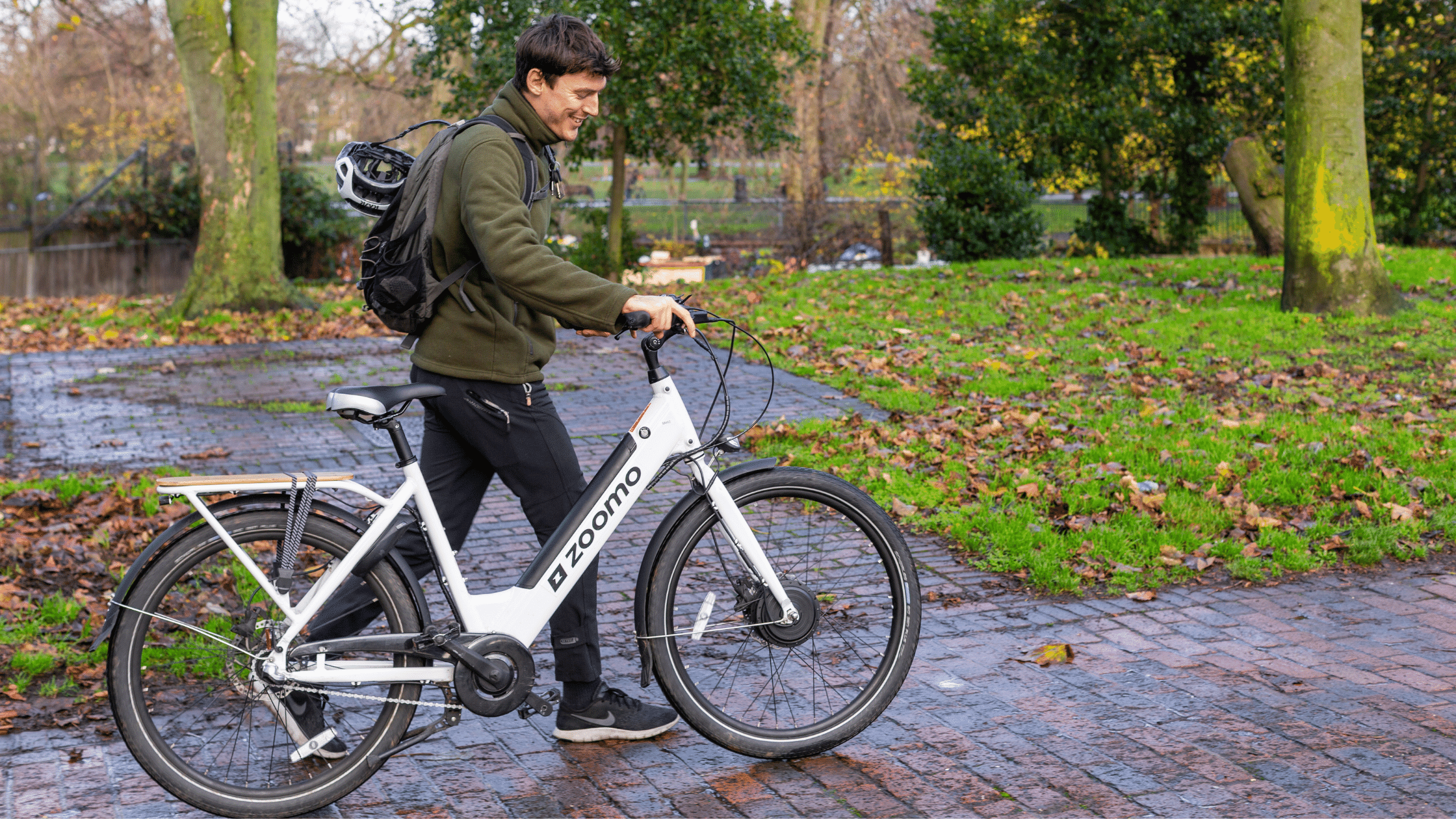 Bored of rising petrol prices? Time to switch to an electric bike

The UK motoring organisation ‘The RAC’ revealed* that petrol prices have hit record highs every day for the past month, with this is a trend occurring across the globe. And for delivery couriers, logistics riders, or regular commuters that spend hours a day sitting in petrol vehicles, the rising cost of petrol can create a serious dent in wallets and potentially impact entire livelihoods, with it anyone's guess when prices will start to fall.

However, what if urban riders could switch to a vehicle that avoids the complications of petrol prices and several other financial costs, whilst also being the most efficient way to conduct urban journeys on top of significantly cutting carbon emissions? You should know what we’re talking about by now. Enter, electric bikes.

It should come as no surprise that e-bikes don’t require petrol. Charging an e-bike battery requires a small amount of electricity, yet the cost of this is a fraction of filling up a car or moped with petrol. UK couriers driving cars or mopeds can spend anywhere between £5-10 a day on petrol, across a month this really adds up.
‍

And saving on petrol isn’t the only financial benefit of e-bikes. They are cheaper to service (especially if it's a Zoomo bike…), they are easier to park, with riders saving on other costs such as insurance, licenses, fines, and low-emission zones. Research** in Germany found that individuals could cut their costs by up to 90% a month if they switched from cars to e-bikes, that’s a lot of extra cash!

Not only will cutting petrol consumption save riders heaps of money, it will also play a significant part in turning cities carbon neutral. With every kilometer of traditional delivery vehicles that are replaced by e-bikes, 200 grams of CO2 emissions are avoided. Individuals and businesses have a fantastic opportunity to not only save money but also do their bit to help the climate. In this environment, e-bikes as well as other electric vehicles really are a no-brainer!

Exploding petrol prices are an unnecessary headache for urban riders and commuters as they battle the rising cost of living, switching to an e-bike however provides a ray of sunshine in what is a very difficult financial environment. E-bikes are a simple way to look after your financial wellbeing whilst maintaining the most efficient way to travel, all whilst protecting the planet.

There is no better time to make the switch, hire your electric bike today. 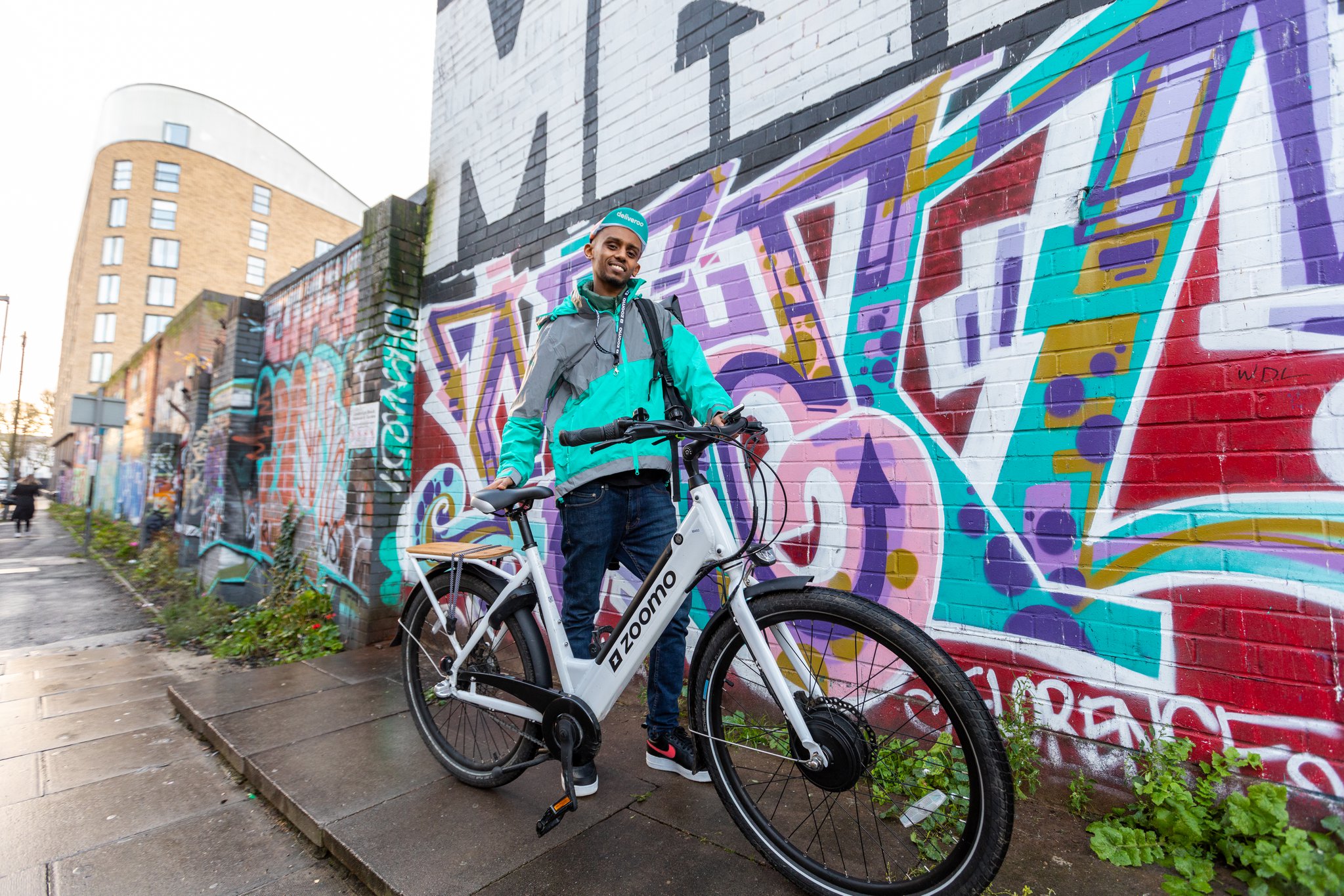 Maximise your earnings riding for Deliveroo on an electric bike 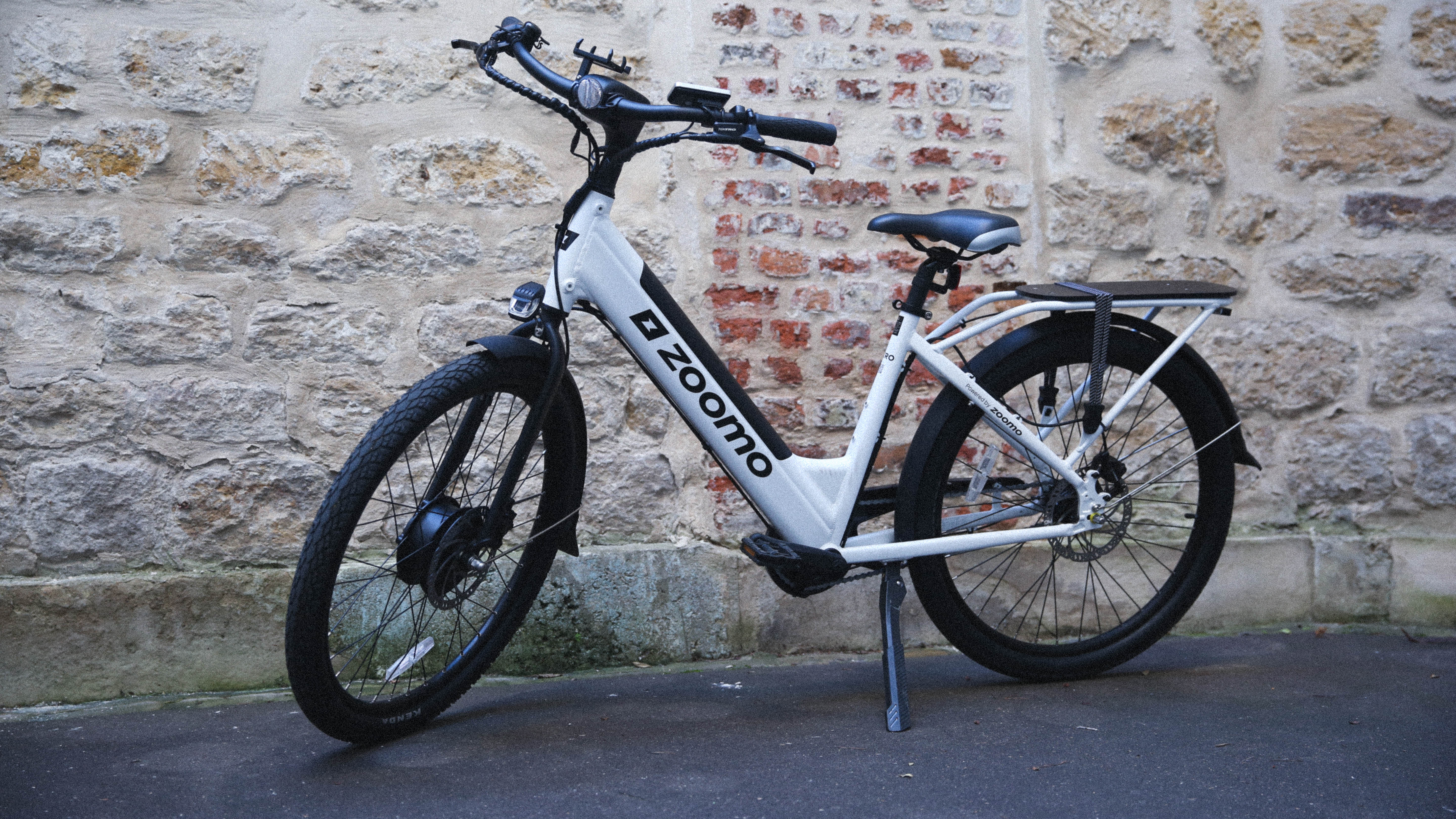 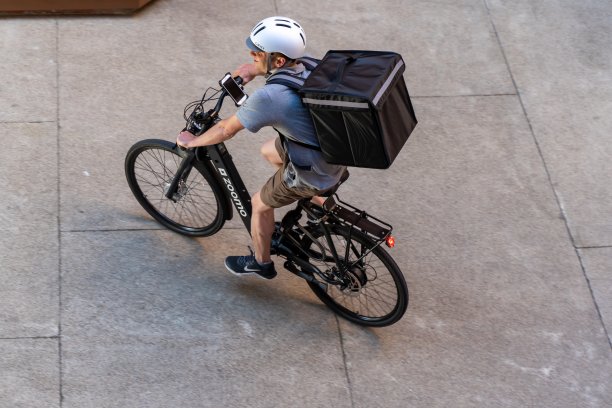 Coronavirus: How to make money as a delivery courier
No items found.